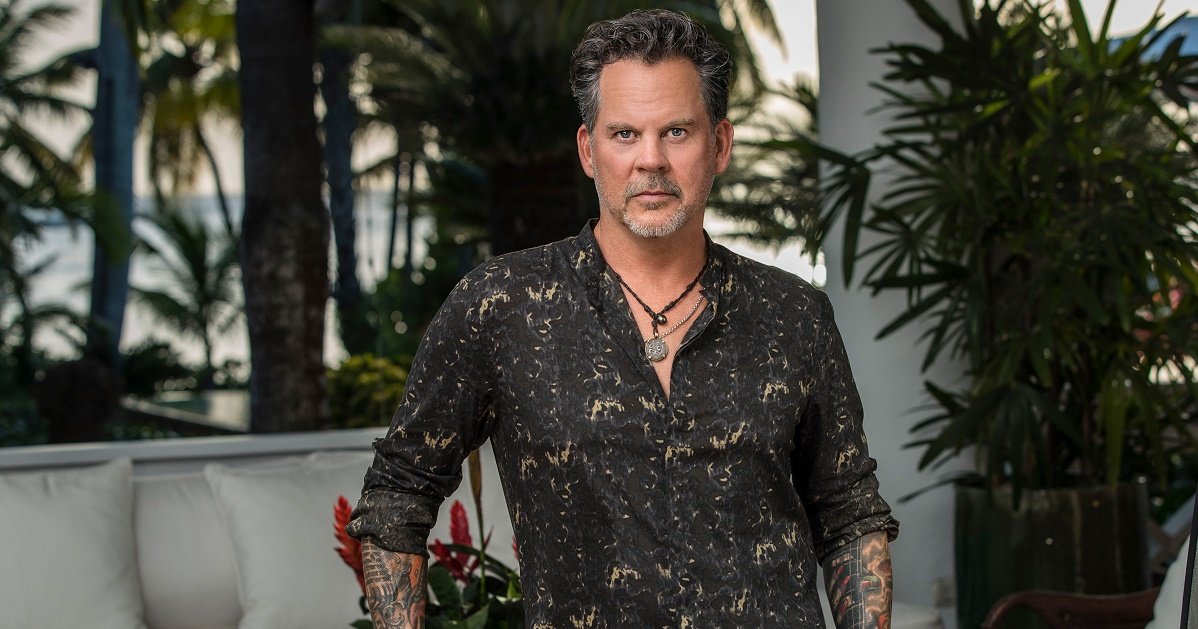 It has been eight years since Gary Allan released a new album, and 462 days from his last show pre-pandemic to his recent show after pandemic. “That’s crazy, I think that’s the longest I’ve been between dates,” Allan tells Sounds Like Nashville.

It’s also the longest he has been between albums. His latest, Ruthless, released on June 25. Not that he wasn’t in the studio during those eight years when there was no new product. In fact, this album represents three separate times Allan went into the studio to record.

Read the whole article from Vernell Hackett at Sounds Like Nashville