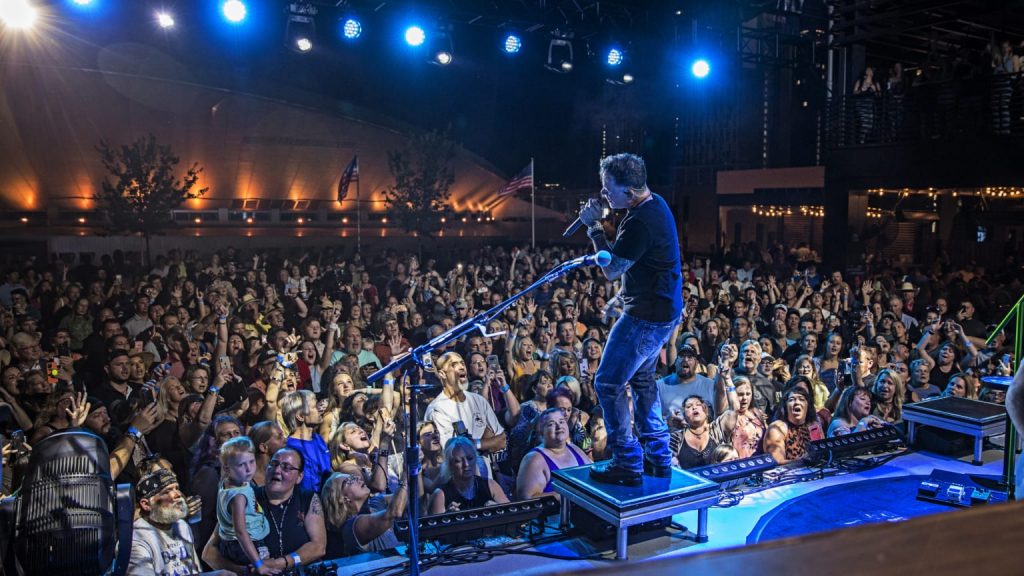 To commemorate releasing his much-anticipated album, Ruthless, Gary Allan marked his return to the country music spotlight with an exclusive album release concert at the newly opened Fifth + Broadway complex.

Allan celebrated Ruthless—his first album in eight years—and his prior hits with collaborators he’s worked with over the last 25 years. The show was also Allan’s first show in Nashville in eight years and was packed to the brim.

Read the article in entirety at Music Row Magazine