Wednesday night, Billboard 200 Chart topper Gary Allan played a surprise show at The Stage on Broadway in Nashville.  What started as a private show for CBS Radio, turned into a surprise show for the public.  Gary posted the info on his social media sites and his fans did not disappoint.  While braving freezing temperatures, fans were lined up down Broadway for the chance to see the multi-platinum artist take the stage at the popular Broadway honky tonk. During his intro, EMI Nashville VP of Promotion, Jimmy Rector recalled taking Gary on his first radio tour twenty years ago, and describing how thrilled he is to now be working with Gary again.   After receiving Jimmy’s introduction as the coolest guy in the room, Allan jumped onto the stage and launched into a 55 minute hit driven set to the delight of the crowd. (Photo Credit: Eric Adkins Photo) 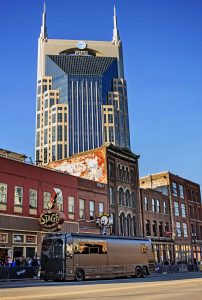 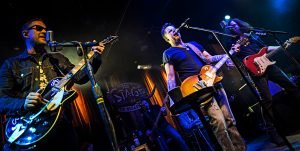 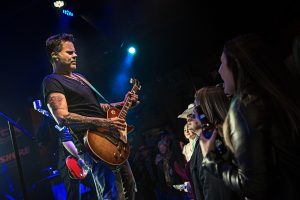 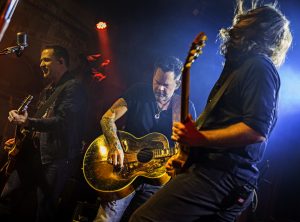 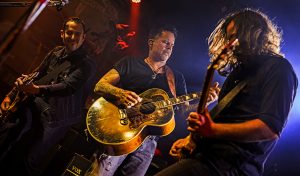 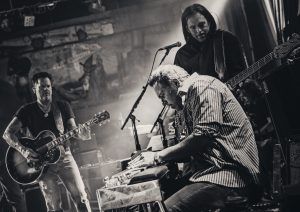 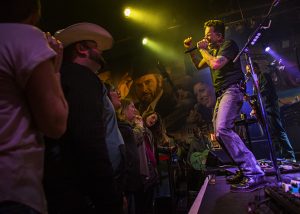 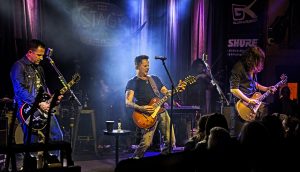